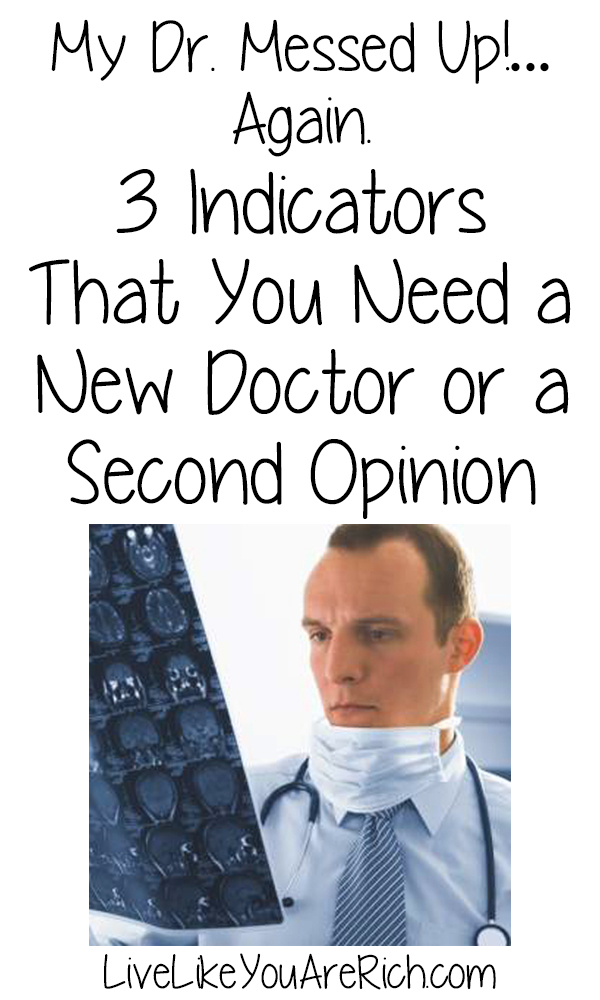 In the summer of 2013 a health problem I was having continued to get worse and worse. I went to the doctor and the first thing he tried was a hormone to put my health back in order. Well, it didn’t work like it should have. So I went in to see him again. The second time, he took my blood and did a series of tests and sent me home. A week later while I was in California on vacation with my family, I received a call with the news of a diagnosis he said I had.  It wasn’t life threatening for me but it did make child bearing much more difficult or even impossible. The thought of possibly not being able to have another child was really hard to accept. I tried to be tough. I began accepting it. I did hours upon hours of research and looked into remedies and ways to heal from it. Unfortunately, there is very little known about this diagnosis which made me even more depressed about it.

By the time I had gotten the diagnosis it was a few weeks before Thanksgiving. I love the holidays and really wanted to be able to enjoy them but this knowledge left me very sad. That, and some other issues and sicknesses really weighed heavily on me throughout November, December, and January.

Eventually, once the stress and busyness of the holidays died down (about the second week of January) I remembered how this same doctor had mistakenly misdiagnosed me with sciatica while I was pregnant (you can read about it here),  and how the correct diagnosis could have really helped my emotional and physical pain. So I decided to get a second or even third opinion.

I set up a time to meet with a specialist. The only specialist in this area was booked one month out but luckily about two weeks later he had a cancellation and I was able to get in sooner. He asked me multiple questions, did tests, and sent me to the lab for blood samples.

When he looked at my original test results from my first doctor he told me he thought my doctor had misread them. He pointed out that I didn’t have six of the eight main symptoms that most people with this diagnosis have. He said that if the blood tests had been done at a certain time of the month the one indicator (my doctor’s basis for the diagnosis) could have been thrown off. The specialist told me, even before I had my second blood work done again, that he was 95% positive that I did not have this condition. He told me he would call me with the second test results.

A week later I was cleaning up dinner when we received a phone call from the specialist. I was told that the original diagnosis was actually wrong. My first doctor had misdiagnosed me. He was able to explain the anomaly of my blood tests and why the doctor had misinterpreted them but confirmed that I did not have it and I would probably have no problems getting pregnant when we start trying again. I was so elated. He said he would pin point what I originally went in to see my doctor about but that I didn’t have what I was so depressed about.

When I thanked him and hung up the phone I went and resumed loading the dishwasher. I was loading a pan into the dishwasher I just melted down. I couldn’t help but cry in joy and relief.

This is now twice in the last two years that I have been misdiagnosed with a condition (by the same doctor). I think he is a great man and all doctors make mistakes. I’m not saying that I don’t like him or that it is all his fault. I am just saying that each time I was misdiagnosed it caused me a lot of suffering and pain that could have easily been avoided had I just gone to get a second opinion sooner.

So to help others I wanted to outline 3 ways you can know when you need a second opinion.

#1- When the diagnosis’ ‘remedies or reliefs’ are not fixing your problem. When the doctor tried what normally works for people with what-he-thought-was-my-condition and it didn’t work, that should’ve been my first sign to get a second opinion. When I was misdiagnosed with Sciatica everything I did to help with the pain (as recommended) caused me MORE pain. So let that be your first indicator; if the ‘remedies’ make it worse or do not help at all it is time to meet with a different or more specialized doctor.

#2- When your diagnosis is making you very sad and depressed or threatens your means of income. If the diagnosis is a big deal (life threatening, effects mobility, reproduction, work, etc.) make certain to get a second or even third opinion before quitting your job, scheduling a surgery, or slipping into depression.

#3- When your symptoms do not represent the biggest indicators/symptoms of having that diagnosis. When there is a list that says common symptoms are A-J and you definitely do not have A-H but you have I & J , you most definitely want to get a second or third opinion.

Further, you can often do a lot of research online from reputable sources. While I do believe in modern medicine (without it I wouldn’t be able to walk because I have needed knee surgeries), I do think it is also a very wise thing to research and find out all the information you can from reputable books and online sources. And getting a second or third opinion on health matters is extremely important if any of the 3 indicators applies to you or someone you are close to.

A Common Medical MISDIAGNOSIS That Pregnant Women Need to Know.

5 Important Things I Learned From Having Postpartum Depression

A Common Side Effect Women May Experience Post Pregnancy
« 21 Inexpensive Date Ideas
3 Secrets to Save $102,533.35 on Your Mortgage…That Banks Don’t Want You to Know About »