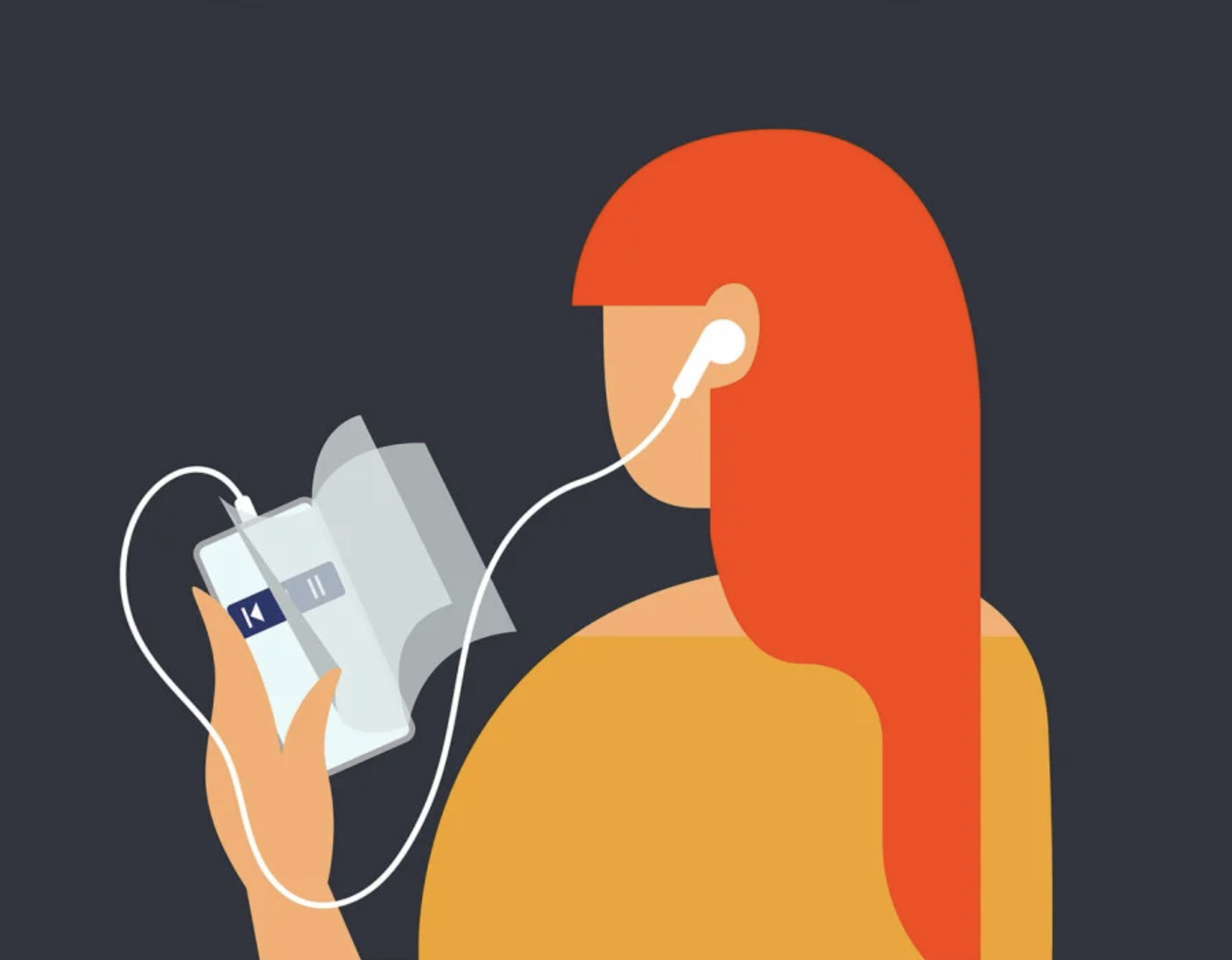 You may have deduced from the title of this blog post that I like to listen to audiobooks.

When I tell people that I listen to multiple books a week I am usually asked how I can do that considering I have four kids, keep up with this blog, teach a class on Sunday, and more.

The answer is, I multitask.

Only one or two books in the list below were read in a paper book or digitally—the rest were all listened to.

I listen while I do a lot of daily tasks. Also, I don’t watch much TV.

I’ve also been asked some of the following questions…

How have you listened to so many audiobooks this year?

I listen to audiobooks at 1.7x speed (for dramatized versions) and at 2x’s speed for regular audiobooks.

Listening quickly obviously helps me get through the content faster and read more. It also helps me set a quicker pace as I’m doing my daily chores.

However, I didn’t start out at 2x’s speed. In fact, I hated listening at 2x’s speed in 2021, the fastest I felt comfortable with was 1.4x in 2021; as I’ve listened more, my ability to quicken the reading seems to have increased.

That said, I’m only comfortable listening at 2x’s mode if it is a reader with an accent that is American, Scottish, British, Kiwi, Australian, or Irish—those accents are fine for me at 2x’s mode.

When I traveled to the British Isles this summer with my parents, grandparent, and friend I often understood what the Irish, Brits, or Scots were saying when they didn’t. I attributed the ability to understand their quick accented speech due to the fact that I’ve listened to many audiobooks with British, Irish, and Scottish narrators on 1.5x-2x fast mode.

Other unexpected benefits of listening to audiobooks in fast mode are that my listening skills have increased; I can understand people better, and I can process information more quickly.

There is an exception though when it’s someone with a heavier accent that I am not accustomed to, like the African narrator for the book, The Girl with a Loading Voice: A Novel, I had to slow it down to normal 1x speed to be able to understand it.

Listening to audiobooks and/or Podcasts usually keeps me motivated when I am cleaning, doing laundry, and working out.

Sometimes I’ll switch to lively music if I need a real pick-me-up but for the most part, I listen to books and podcasts.

I clean A LOT. We don’t pay for a housecleaner and I spend at least 6 hours a day cleaning and doing laundry for the 6 of us. While my older kids help out with the chores, the youngest two toddlers actively work against our efforts to keep the house in order so there is always a lot of work to be done. I can somewhat enjoy cleaning when I’m listening to a good book.

When do I listen? I listen to audiobooks when I clean, go on walks, grocery shop, drive, get ready, make dinner, while the kids nap, and pretty much any other time when we aren’t doing family stuff.

I also do not listen to audiobooks during the kids’ nighttime routine.

I usually only wear one Airpod so I can hear if the kids need me or talk to me, etc.

I am also constantly pausing the book throughout the day to communicate and play with my kids. If my kids are around and we don’t have a sitter over—even when we aren’t actively doing something together (they are playing, napping, or having some screen time), I’ll have only one Airpod in one ear so that I can hear them if they need me.

Do I listen to anything else?  In addition to the books below, each day I listen to or read the scriptures and I also listen to at least a few episodes a week of the Podcasts: Follow Him by Frank Smith and John Bytheway and often I’ll listen to Fortify with Shannon Foster.

Why do you listen so much? Well besides all of the aforementioned reasons, listening to audiobooks helps keep me from getting depressed.

The monotony of the daily mounds of laundry and dishes, and the endless cleaning and homemaking tasks are interrupted in my mind by a good book.

I can, while performing these tasks, escape from these tasks subconsciously and enjoy life while doing what I need to to keep our house clean and the family fed and clothed.

How do you afford to listen to so many audiobooks? I use the library for a good percentage of the audiobooks I listen to which are free.

We are also subscribed to the Audible Premium Plus Annual Plan with an Extra 3 Credits and I look out for the Audible credit and ebook deals that offer audiobooks at 60-80% off or when they are buy 1 get 1 free. Doing this makes it so I hardly ever buy books that aren’t part of our monthly subscription.

250 books I’ve read/listened to this year…

The books are in no particular order—except that I group the books in a series together.

The books or series that I’d highly recommend are in bold.

The other books are good. If I really disliked a book, I just didn’t add it to this list.

In fact, 99% of the books I listened to this year I liked! I think it is because I would read some of the best and worst reviews before reading a book whose author was unknown to me. This helped me pick books I believe would be beneficial, clean, and entertaining.

Final Note- While most of the books on this list are pretty clean, a few of the books have terrible language and some have some adult scenes. I’d read reviews if you want to avoid those types of books.

Jane Austen- This is probably the 3rd, 4th, or 5th time I’ve read some of Jane Austen’s books but they are just so good that I love re-reading them. I re-read all of JR Tolkeins in 2021, it’s fun re-reading good books! I’ve just recently (December 2022) tried some of the dramatized versions and so far I really like them!

Wheel of Time Series by Robert Jordan— I started this series, and while it really is great, it has gotten harder and harder to follow as there are just too many characters and complexities in the plot to keep straight while multi-tasking with kids. I’ll need to continue reading this series on a long road trip.

Sherry Thomas A Lady Sherlock Series- I loved this series.

MC Beaton aka Marion Chesney is another one of my favorite authors.

Hamish Macbeth Mysteries- While some books are better than others, I loved this series.

Agatha Raisin Mysteries-While some books are better than others, I loved this series.

If you enjoy regency books, the ones below are fun reads! Some are great works and others aren’t my favorite. However, collectively they are worth listening to. Most are rated G, PG, or PG-13.

Since there are so many and in order to not get sick of books about Regency England, I would read/listen to a few of these and then read a different genre and come back for a few more and so on just so that I didn’t get too sick of the Regency time period.

Some of her books need to be read in their series order. Others in groupings are stand-alone. See her website MCbeaton.com if you would like to know more specifics.

School for Manners-While some books are better than others, I loved this series.

Travelling Matchmaker-While some books are better than others, I loved this series.

Poor Relation-While some books are better than others, I loved this series.

House for the Season-While some books are better than others, I loved this series.

Six Sisters-While some books are better than others, I loved this series.

Waverly Women-While some books are better than others, I loved this series. 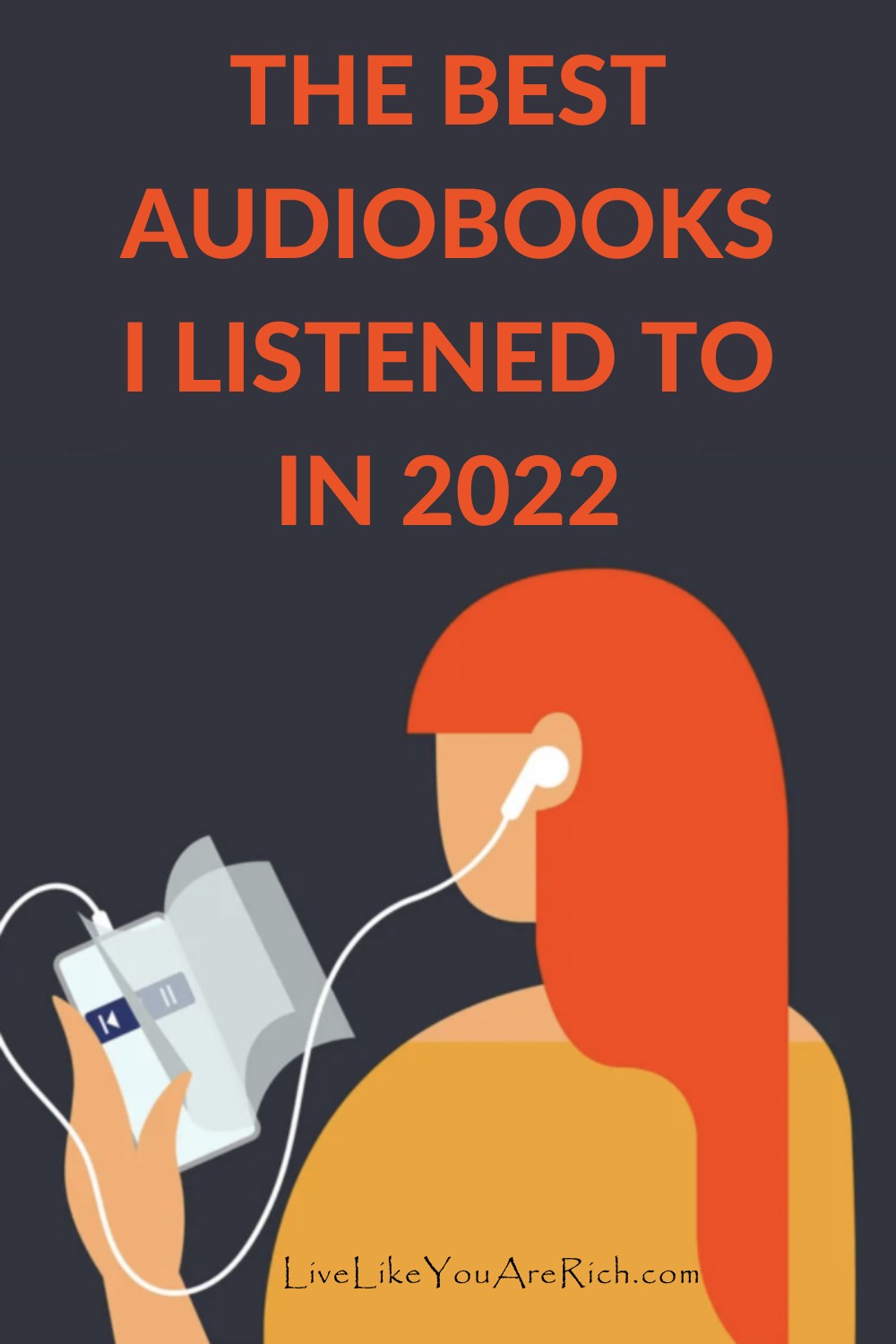 How to Write and Publish a Paperback or Hardback Book
Previous Post: « Star Wars Ft. The Mandalorian Birthday Party